ART HISTORY
The Four Enigmas
Questioning the art-historical (un)certainties of an Albrecht Dürer's mysterious engraving.
Recently, when visiting Albrecht Dürer's exhibition at the State Historical Museum in Moscow, I was perplexed – and slightly offended – that a particular work was described as “Four Witches,” in a somewhat nonchalant and unperturbed manner.
The so-called Four Witches is a 1497 engraving that depicts four young naked women by the German Renaissance artist Albrecht Dürer. It is the first engraving Durer ever made that he dated. Numerous original prints survive that are now scattered in the museum collections across the world.
Why ‘witches’ and not ‘graces’ or ‘goddesses’? I asked. The title seemed less than convincing, so I looked into the question.

Turned out, the work indeed has never been given a title nor explained by the artist himself, and the subject matter has been a subject of a wide scholarly analysis and debate, yet remained enigmatic throughout the centuries.

The group of women is derived formally from a classical marble group of the Three Graces, and have been interpreted in different ways, amongst which:
– the four seasons or the four elements;
– Aphrodite (represented here by the woman wearing a myrtle wreath) and the three Graces;
– the three goddesses judged by Paris together with the goddess of Discord (note the apple or pomegranate at the top);
– Diana and the three forms of Hecate (more on that below);
– the goddamned (literally) four witches, or perhaps three witches initiating a young woman into their circle;
– or most lecherously, the four girls in a brothel.

Yet, the devil lurking in the background and the skull and bone on the floor may preclude the more innocent of the suggestions. The skulls and bones scattered at the girls' feet maybe be indicators of magic and invocation, they are pointing to the door on the right – the gateway to Death; while a demon engulfed in fires on the left could be a possible metaphor for sin and temptation. The girl wearing the wreath may be undergoing initiation by three matrons or witches.

To give you a brief historical background: In 1484, Pope Innocent VIII had issued his encyclical Summis Desiderantes, which described witchcraft in vivid terms, particularly the existence of devils taking the shape of women. Men who had intercourse with these she-devils became afflicted with sickness, pains and impotence. Two years later, in 1486 in Cologne, the Dominican friars and inquisitors Heinrich Kramer and Jacob Sprenger have written their "virulent diatribe" "Malleus maleficarum" (Hammer for witches), a guide for witch-hunters, where women in particular, including midwives and even nuns, were termed susceptible to devilish deeds. It is however important to note that Dürer's work, while contemporary with the "Malleus maleficarum", came before the widespread outbreak of moral panic leading to the witch-hunting of the later 16th and 17th centuries.

Thus, still unsatisfied with the witch hypothesis, I was grateful to discover another complex and fascinating interpretation of the work on the website of the RISD Museum, which suggests that the engraving in fact reflects the late-15th-century interest in the Greek goddess Hecate, patroness of evil magic and transformations and goddess of crossroads. Hecate was often represented with three faces or bodies, probably to suggest that she could look in all directions at doorways or crossings. An underworld goddess, her counterpart on earth was Diana. Some scholars have therefore interpreted Dürer’s four female figures as Diana, her backside facing the viewer, surrounded by the three forms of Hecate, her alter ego. Such complex allusions corresponded with the revival of classical languages and literature by humanists such as Willibald Pirkheimer in Dürer’s native Nuremberg.

Finally, according to Wiki, the art historian Marcel Briton suggests that the work may not have any specific meaning, and is simply a portrait of four nudes: "the whim of a young artist annoyed by the puritanical conventionality of his fellow-citizens". 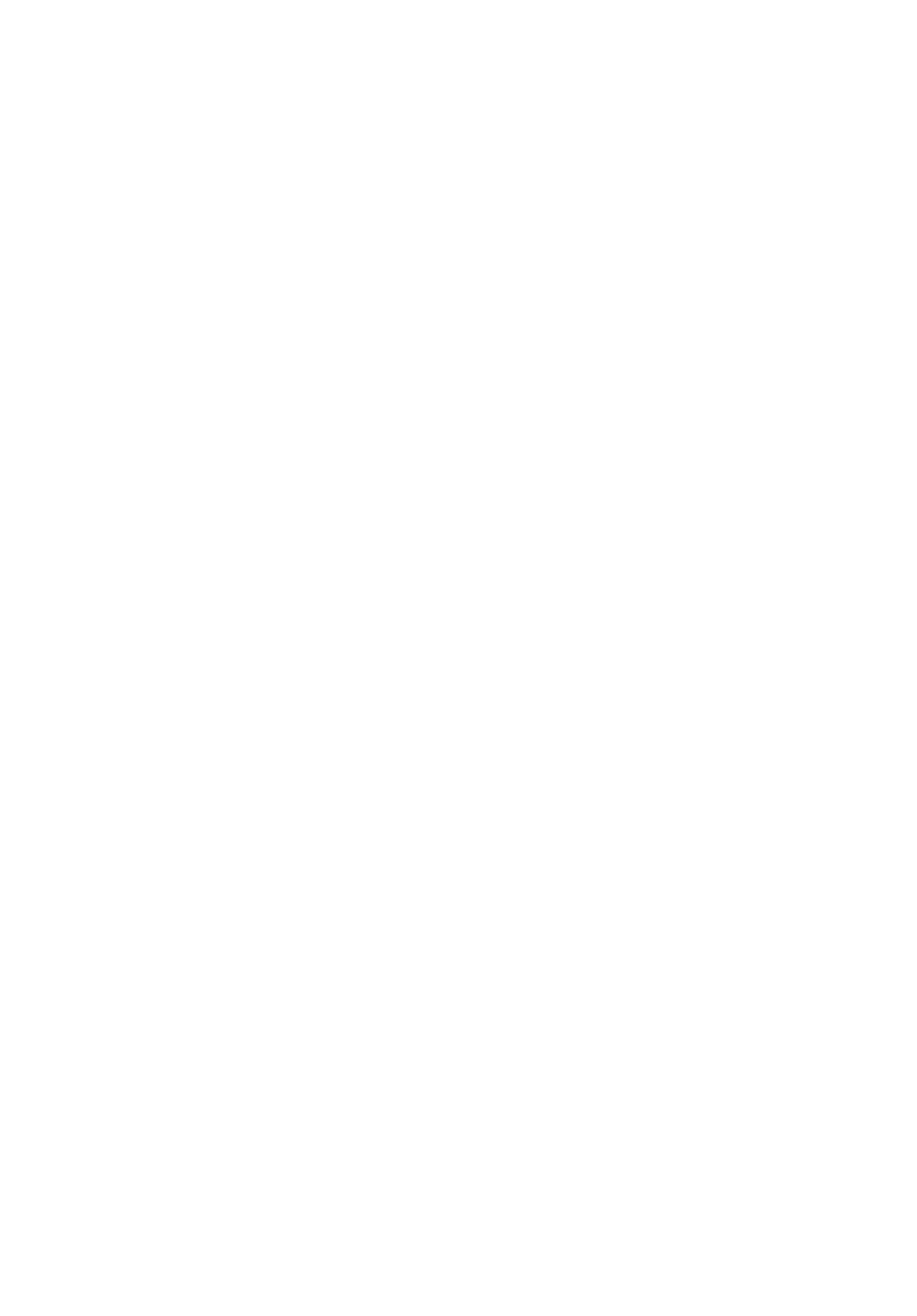 Some additional entertaining trivia: the differing hairstyles and headdress apparently suggest that the women are from different social classes; as headdresses were often used in medieval and early Renaissance pictures to indicate social and moral aspects of the individual person. 'This was especially so in Nuremberg, where guidelines on the matter were issued by the Nuremberg council. The woman on the left wears a Haube (a type of bonnet, in German a Festhaube), usually the preserve of married women. The woman to the far right, facing the viewer, wears a long folded veil (Schleier), indicating that she comes from the middle-class.'

On the sphere above their heads is the date 1497, but the accompanying letters ‘O.G.H.’ have defied explanation. They have been variously interpreted to mean "Oh Gott hüte" (Oh God Forbid), "Obsidium Generis Humani" (Ambush against the human race) or Ordo Graciarum Horarumque" (Order of the Graces and Hours).


Witches, goddesses, prostitutes, bathers – so where does (art) history leave us, women?